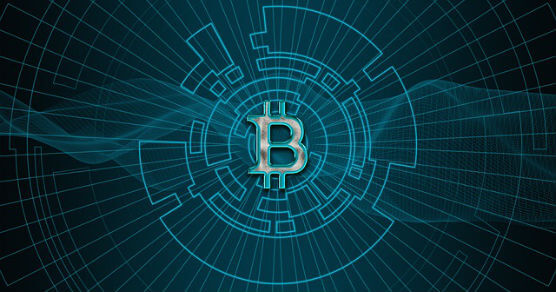 In an increasingly vulnerable world of online transactions that are bombarded with constant external threats, continued security breaches and data thefts are affecting the integrity of cryptocurrency exchanges. The massive surge in the popularity of cryptocurrencies among online users has meant that every data breach is prone to leave investors high and dry, with losses being reported to the tune of millions of dollars. It is currently estimated that more than a third of all cryptocurrency exchanges have been hacked in the past, or are susceptible to security threats in the future, while more than 60% of the new exchanges wind up their business within the first five years of their operations.

Security breaches are not that uncommon in the world of finance, as more than half of the exchanges in the market face attacks on a daily basis. However, the main difference between a centralized exchange and a cryptocurrency exchange is that the former is regulated and controlled by an agency, while the latter is completely unregulated and decentralized. Therefore, a majority of cyber-attacks on centralized exchanges are often neutralized completely, with only a minimal number of breaches contributing to any significant loss of money or an overall drop in the value of the exchange (also known as the market cap).

While the lack of any centralized control over cryptocurrency constitutes as the main reason behind the allure of block-chain technology, it does pose a significant threat to investors. For instance, a centralized exchange implements a wide range of security measures and investor insurance to protect investors from any loss of money due to hacks or data breaches. On the contrary, third-party cryptocurrency exchanges don’t have any depositor insurance policies to cover for the damages that happen during a hack, neither do they employ any large-scale encryption technologies or security features to counter the attacks. Most cryptocurrency exchanges are small in stature with a very limited operating budget, which makes it impossible for them to invest the right amount of resources that are required to implement the latest and most advanced security solutions.

Cryptocurrencies like bitcoin are indeed highly secure and anonymous, where every individual wallet requires a private key to access the bitcoins. Losing your private key means that you lose access to all the bitcoins in your account, with no option to recover them. However, exchanges are different, as they operate as third-party holding houses, much like banks. Cryptocurrency exchanges operate in a similar manner to a regular e-wallet, where you can convert any currency into a cryptocurrency. Therefore, if you use any of the popular exchanges to buy or sell bitcoins, you do not hold the key to your bitcoins, which leaves you far more exposed to security threats.

The Volatility of Cryptocurrency & Protecting Your Money

Cryptocurrencies are incredibly volatile, with some days seeing as much as a 50% move in either direction. Floating the cryptocurrencies in the market without any centralized regulation has led to a massive amount of speculation, where even the minutest of cryptocurrency exchange hacks or other data breaches can have a substantial impact on the underlying value of the entire market. Cryptocurrencies have indeed added value to the way we transact online, but until the market settles down with less volatility and exchanges adopt the best encryption protocols, we would advise investors to exercise due diligence while dealing with cryptocurrencies through a third-party service provider.